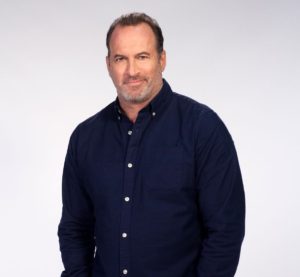 Concerned about COVID-19 and travel?

Here's What We Are Doing