The Astor House was built in 1888 on land owned by businessman and Titanic victim John Jacob Astor, and is listed on the National Register of Historic Places. Local attorney, F. Adolph Watermolen built the “Stick-Style” Victorian. However the home’s most famous resident was Dr. Julius J. Bellin, who did major remodeling at the turn of the century.  Dr. Bellin was a prominent physician and surgeon in Green Bay in the early 1900s.  He founded Bellin Hospital and Bellin School of Nursing. Through his work, Green Bay has become a major regional medical center for Northeast Wisconsin.

The Astor House began operation as a bed & breakfast in 1994 and has been in continuous operation since then. The restoration of the home received the Mayor’s Award in 1994 and it has been featured in many television reports, newspaper and magazine articles, and Bed & Breakfast guidebooks.

The Astor House is perfectly situated to serve Green Bay: 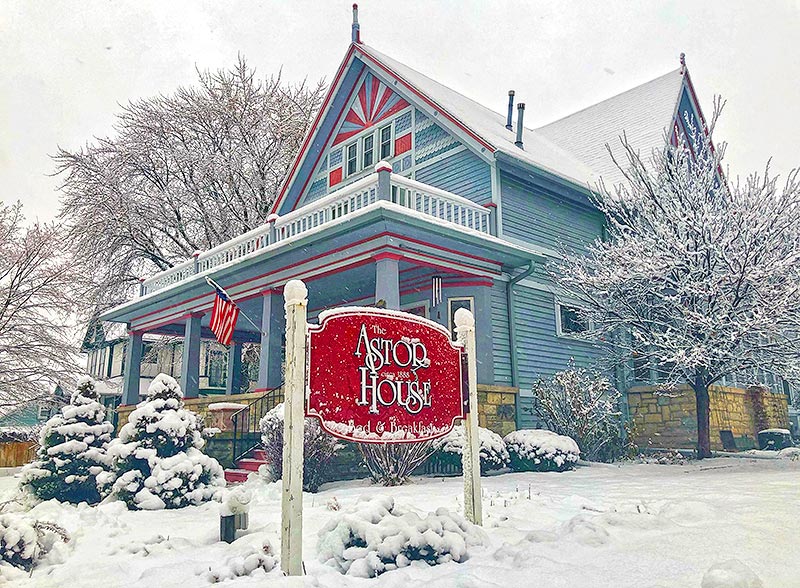 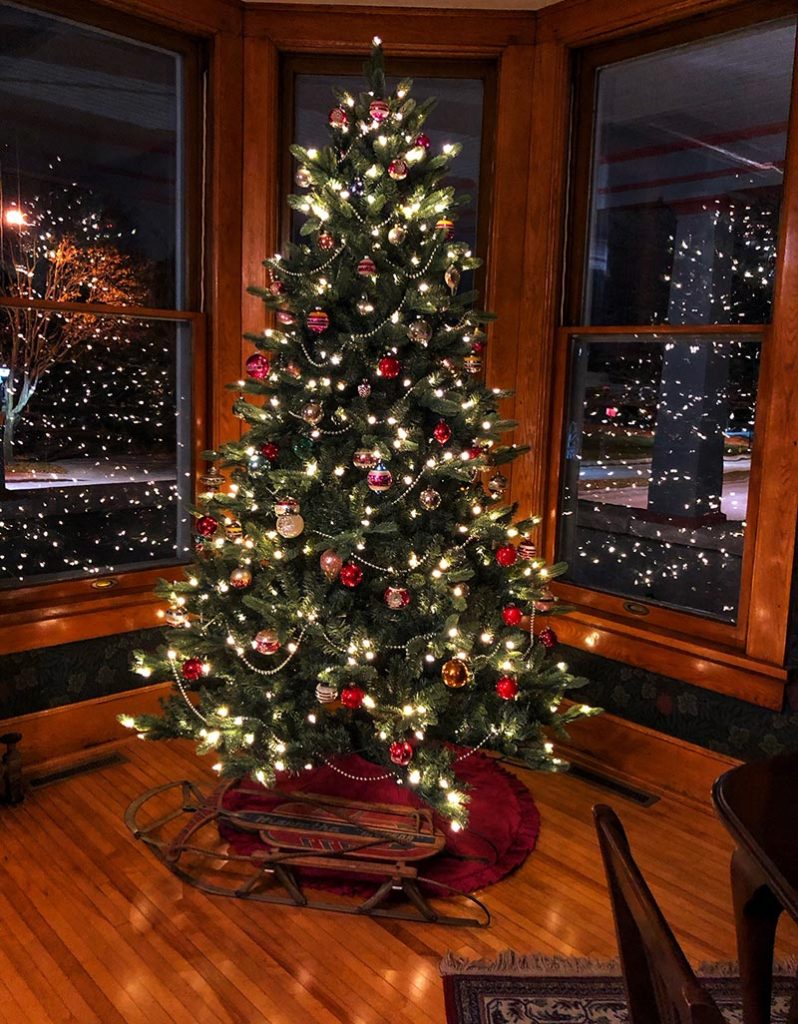 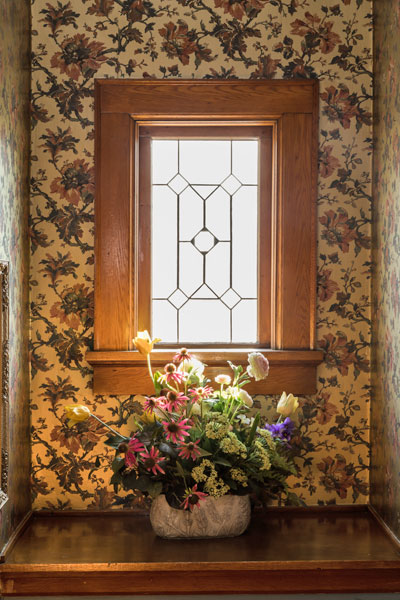 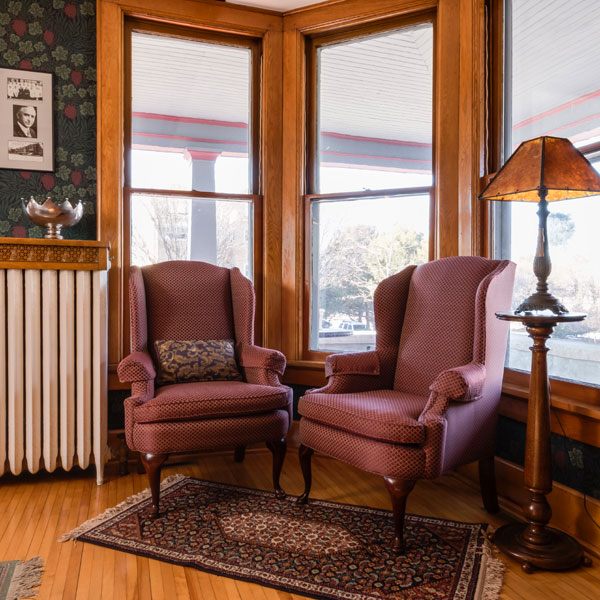 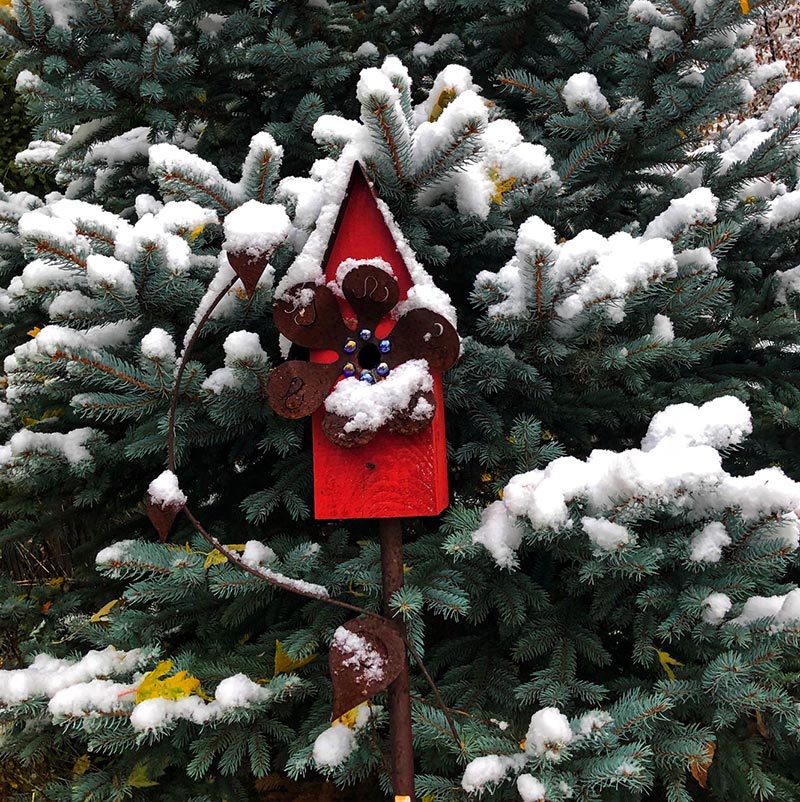 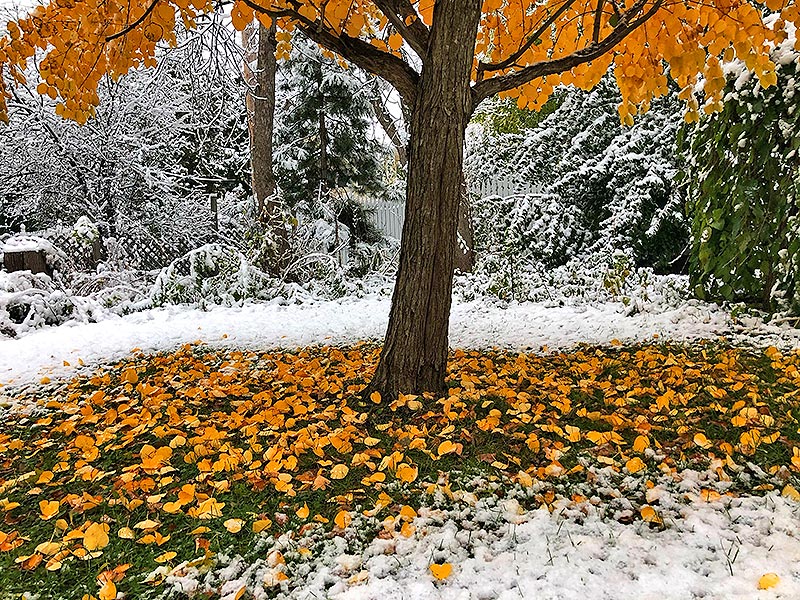 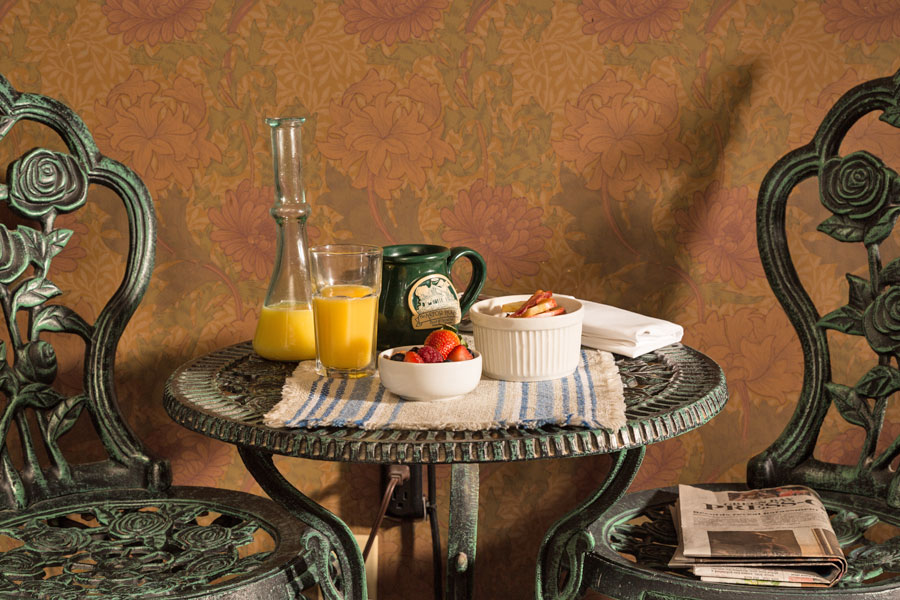 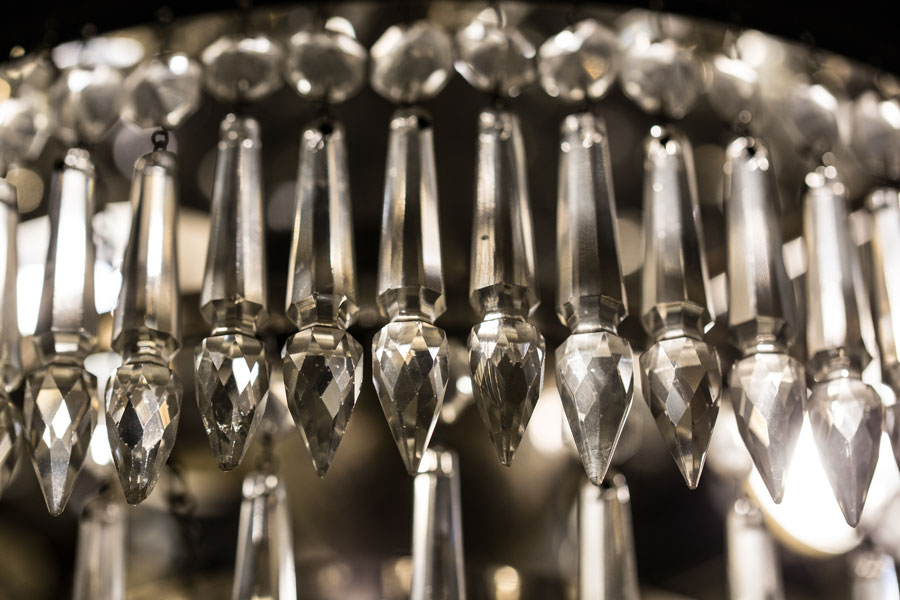 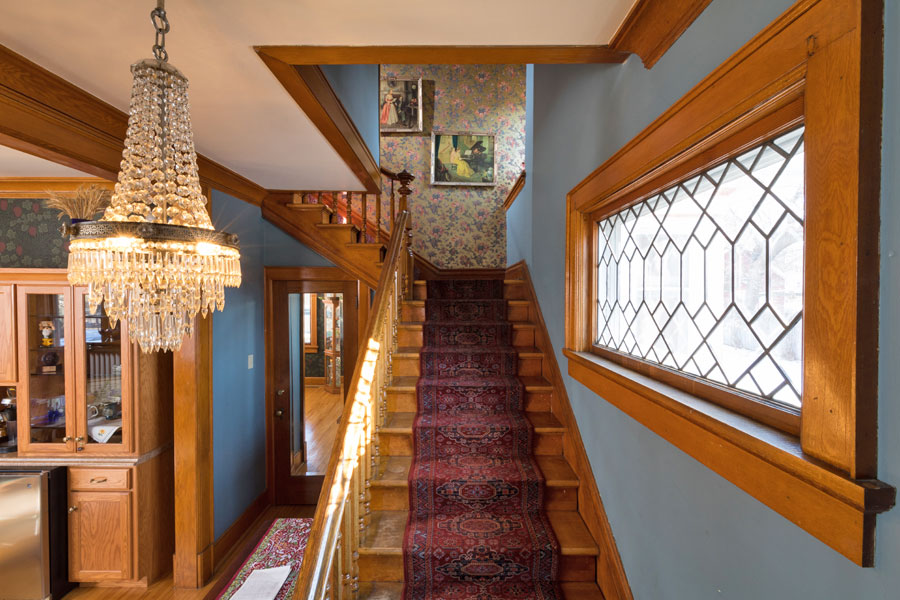 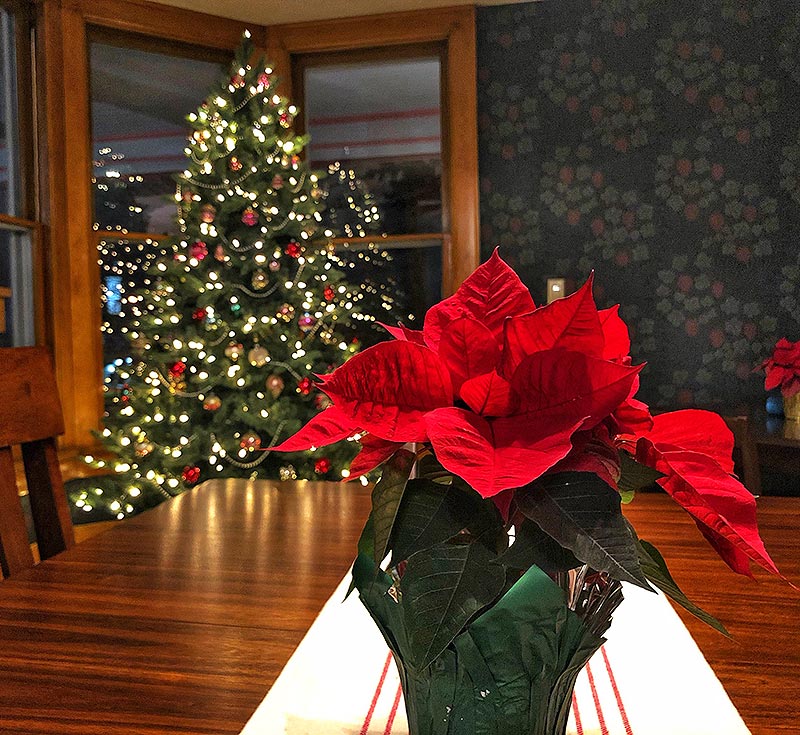