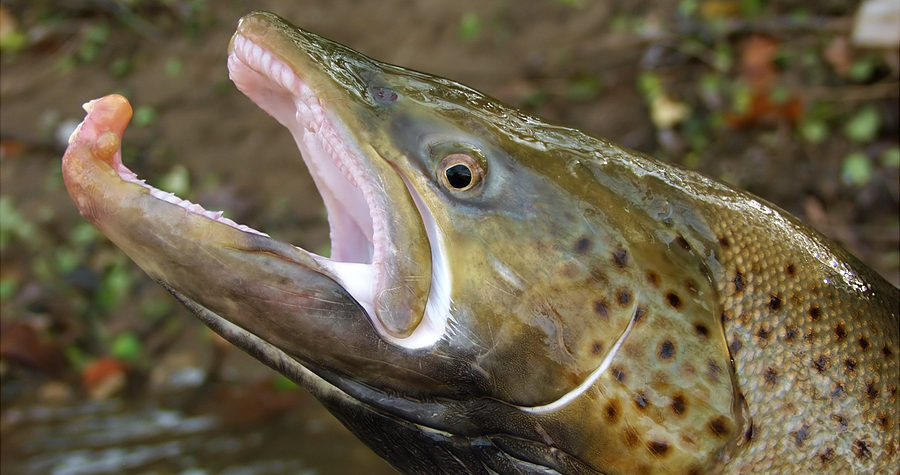 wplogan March 12, 2019 In Wisconsin outdoors Comments Off on 2019 Fishing Seasons in Green Bay Fishing in Green Bay is, unsurprisingly, a very popular activity among both locals and visitors. The waters in Green Bay are truly exceptional, with year-round fishing opportunities available.  Fishermen and women from across the country come to try out the local rivers and lakes, and leave pleasantly surprised at both the quality and variety of fish found in Green Bay’s local waters.  Fish will vary by season, but the primary waters for fishing in Green Bay include Lake Michigan, the Fox River, and the Bay of Green Bay. Book your room at our historic Green Bay Bed and Breakfast, as you start planning your fishing trips for 2019.

Opening day for Wisconsin fishing is traditionally the first Saturday in May.  Since there is fishing in the waters around Green Bay throughout the year, it’s helpful to keep an organized list of each fishing season in order to make the most out of your trips. Focusing on the three main fishing areas in Green Bay, we’ve compiled a variety of information to help make trip planning easier.

In Lake Michigan, you’ll find large populations of rainbow, brown, and lake trout.  Early fishing for Lake Michigan beings in April and May, which is when anglers have the most success fishing for brown trout along the shorelines.  Towards later spring and summer is a great time to find rainbow trout, which range in size from 8-10 lbs.  As the year goes on, when summer turns back into fall and the fishing seasons wind down for the year, your best bet is to go after the lake trout.  You may also get lucky enough to lure in some king salmon near Algoma, which is the top spot on Lake Michigan for salmon fishing. The daily limit is 5 salmon, and most of the salmon pulled out of these waters weigh 15-20 lbs. The peak season for salmon fishing are the summer months of June, July, and August. The Bay of Green Bay is a great place to fish at any time of the year, with various fishing seasons occurring throughout the four seasons.  Out in the beautiful Bay of Green Bay, you’ll mostly find walleye, perch, smallmouth bass, and muskellenge (musky). Walleye can be fished for throughout the entire year, which is what makes them a popular choice among Green Bay fishermen and women.  During the months of May and June, the best fishing in the Bay is for smallmouth Bass, while the prime fishing season for musky runs from September through November.  If you’re looking for yellow perch or whitefish, the best time to be in Green Bay is during the cold winter, when ice fishing shanties take over the lower Bay of Green Bay.

Finally, it’s worth noting the fishing seasons that occur on the Fox River, where walleye are the big draw. Being one of the first bodies of water in the entire state of Wisconsin to open for fishing each year in March, it’s no wonder the Fox River is so popular. The spring run of walleye through the Fox River is arguably one of the best times to fish here, but winter ice fishing along the frozen river isn’t bad, either. Early season fishing is limited along the river, but in May the daily limit is increased to 5. Another popular fish found in the Fox River from March through April is the Northern pike.  They can be fished during the summer, too, but you’ll need to stick to colder deeper waters for that.  You can also find smallmouth bass in the Fox River during May and June, and come September through November you’ll find a great run of musky and crappies through the river.

As you can see, the extensive fishing seasons and exceptional waters found in Green Bay are what make fishing here such a time-honored tradition among generations of families and friends.  Book your room at our historic Bed and Breakfast today, so you can make the most out of your Green Bay fishing trips in 2019!