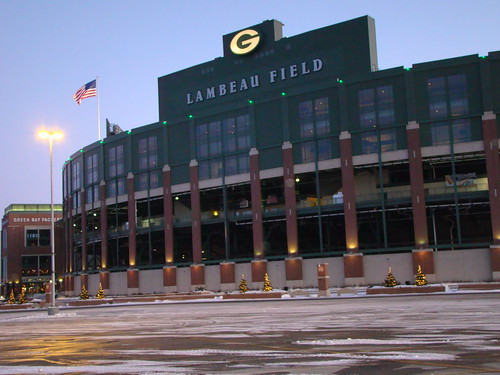 Green Bay is, of course, a town synomous with the famous Green Bay Packers.  Green Bay Packer’s fans are a legendary and dedicated bunch, showing up in droves everytime the Packers are in town.  Not only that, but the historic Lambeau Field is a must on any trip to Green Bay.  But, if you’re a sports fan who’s looking for something new and exciting, Green Bay is still the place for you!  There are definitely plenty of things to do and see in Green Bay that have nothing to do with sports, but there is something year-round for sports fans to enjoy in Green Bay.  Book your stay at our Green Bay Bed and Breakfast, and grab tickets to an exhilarating to the exhilarating world of Green Bay sports.

Year Round Sports in Green Bay

NFL season is in full swing, and there are, of course, still tickets available if you want to catch a Packers game in the legendary Lambeau Field.  It’s an experience you won’t soon forget, and is definitely a highlight to Green Bay for any football fan.  If NFL football isn’t your thing, or if you’re just looking for something a little different, why not catch a basketball game at the Resch Center? The Resch Center has been the home of the Green Bay Phoenix men’s basketball team since the venue was built in 2002.  The Green Bay Phoenix team is a Division I team, and competes in the Horizon League with teams like Butler, UW-Milwaukee and Cleveland State.  Their season runs from November through February.  Once the basketball season is over, Arena Football starts up at the Resch, and continues through June with the Green Bay Blizzard professional indoor football league. 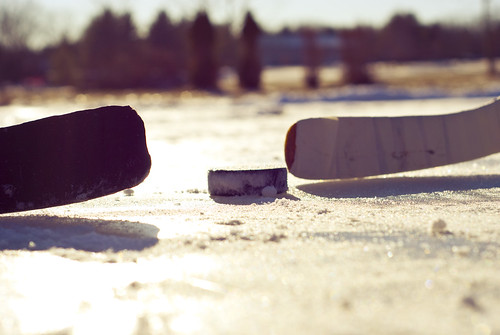 If your idea of a sports event involves a little more adrenaline pumping fun, then you’ll be happy to hear that Green Bay also happens to be the home of two popular Hockey teams. Games are already underway for the Green Bay Gamblers, who also play at the Resch Center. Since joining the United States Hockey League in 1994, the franchise has been one of the most successful junior programs in North America, and are currently the reigning Clark Cup and Anderson Cup Champions.  St. Norbert’s College Green Knights Hockey team, which gears up in November, is also an immensely popular Green Bay sports team, having won the national championship in 2008, 2011, 2012 and 2014, while placing as national runner-up in 2004, 2006 and 2010.  No matter it is you’re looking for, if you’re a sports fan then anytime is a good time to visit Green Bay.  We look forward to your stay!