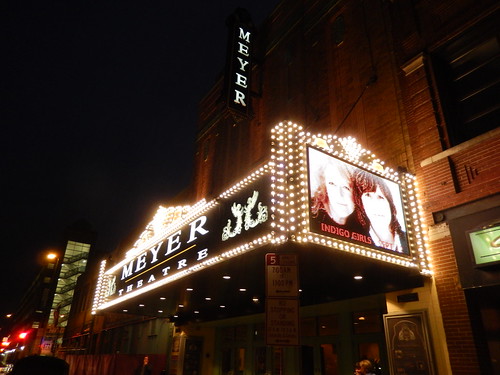 In a city largely associated with Packer football, it may come as a surprise to some of guests to learn that Green Bay is also home to a great variety of performing arts.  With everything from theatrical productions and dance performances, to comedy shows and classical concerts, Green Bay’s performing arts wow audiences on a nightly basis. Home to a great variety of venues, from historic theaters, state-of-the-art college facilities, to modern large-capacity centers, Green Bay truly is a performing arts destination.  Stay at our luxury Green Bay Bed and Breakfast this fall, and spend an evening watching art come to life on stage, in the many wonderful performances throughout the city.

A Night Out With Green Bay’s Performing Arts

The Resch Center, Green Bay’s newest and largest performing arts center hosts more than 150 events and 600,000 attendees per year.  Many of Green Bay’s year-round sporting events such as Basketball and Hockey are held here, in addition to concerts featuring national artists, family shows, comedy, and other extreme sporting events.  Upcoming feature events include The Motley Crew: The Final Tour, Little Big Town:  Pain Killer Tour, The Harlem Globetrotters 2015 World Tour, holiday favorite The Trans Siberian Orchestra, and Cher’s Dressed to Kill tour, now featuring Pat Benatar & Neil Giraldo.  The Meyer Theater is another wonderful Green Bay theater, and has been a popular performing arts destination since the 1930’s.  This nostalgic building is an eclectic blend of colors and styles that can best be defined as Spanish Atmospheric, and features a 2014-15 season of five shows of music and comedy. 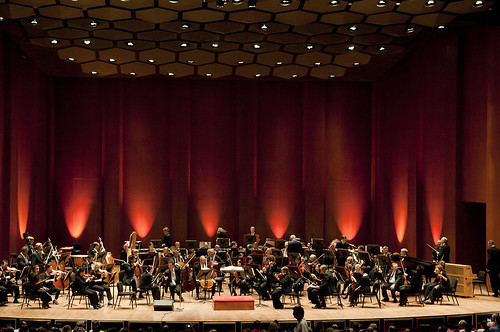 The Weidener Center on the University of Wisconsin Green Bay campus exemplifies the University’s committment to visual and performing arts.  This beautiful state-of-the-art facility features a wide variety of cultural, entertainment, and educational performing arts for the Green Bay community, while also serving as a home for local and University performing arts groups. Tickets for the 2014-2015 performing arts season are currently on sale, and will feature such fantastic shows as the international phenomemom STOMP, Alton Brown Live, and Moscow City Ballet’s version of Swan Lake.  In addition to these great performances, there are also a wide variety of events and educational series’ to enjoy at the Weidener Center.  There are also a wonderful selection of performing arts events at nearby St. Norbert’s College, including musical theatre performances, band and choral concerts, sporting events, and more.  No matter where you choose to go, we know you’ll enjoy a night on the town with Green Bay’s wonderful Performing Arts venues.  Book your room at our relaxing Bed and Breakfast, then be sure to grab some tickets to a show at one of these great venues around town.